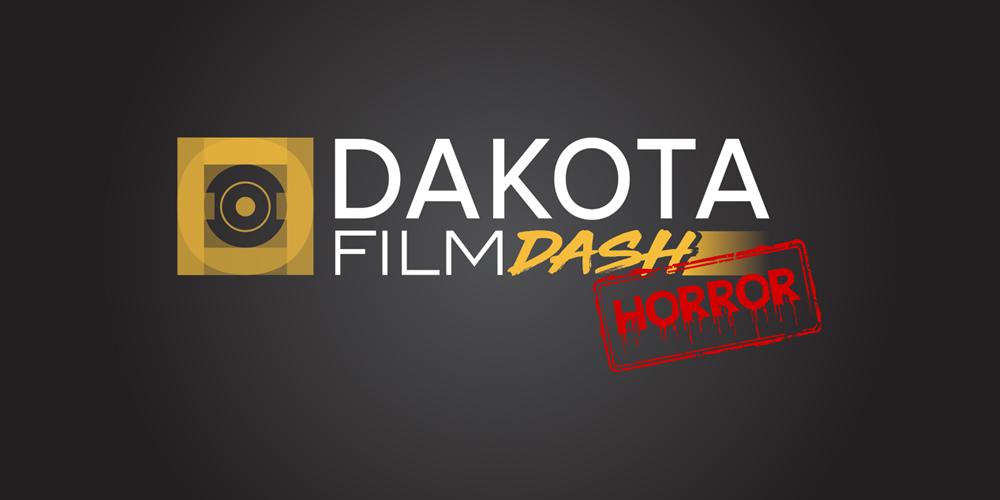 The second “Horror” themed Dakota Film Dash took place October 18th at Dakota Stage Ltd. in downtown Bismarck. The evening included screenings of films submitted by teams of local filmmakers of all talents and ages, who had nine days to write, cast, shoot and edit their film, followed by an awards ceremony.

Thank you to everyone who participated, volunteered and came to the event, making it a success!